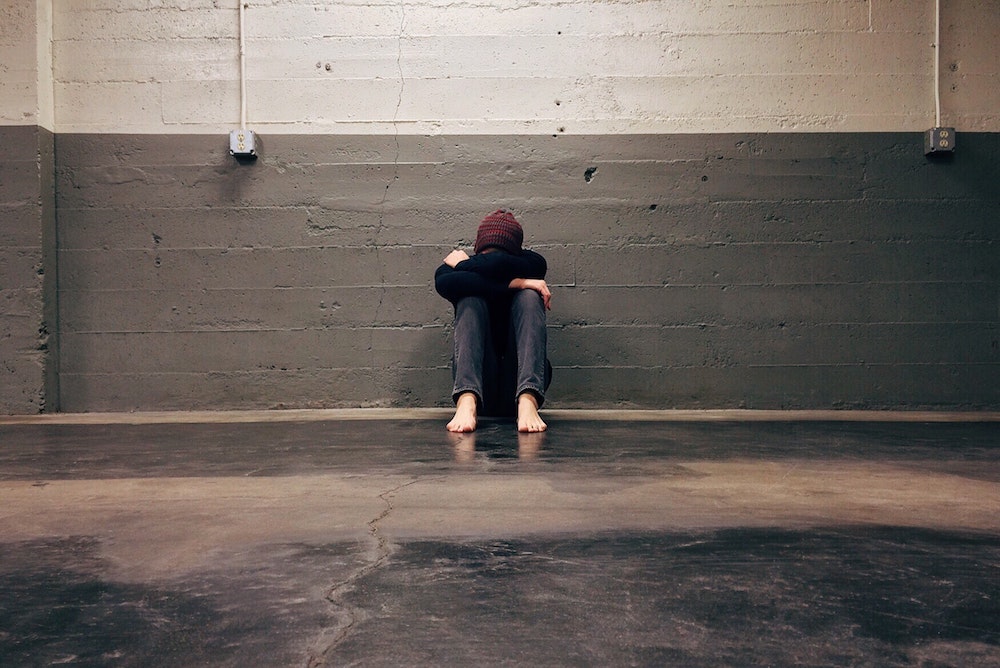 I’m the parent of two teenage boys and, for those of you who may not have children or teens that means I get very little in the way of communication outside of requests for rides and money. And now that my older son drives and has a job, even that has diminished. From the time my children were small, people warned me that my kids would be loud little boys and go silent around middle school. True to form, the open lines of communication began shutting down around 12 or 13 and are only beginning to reopen now that my older son is getting ready to leave for college. The onset of adulthood is, hopefully, bringing him back around.

These challenges are not exclusive to parents of boys; most parents of teenagers struggle to achieve consistent and clear pathways of dialogue with their children. Plenty of my friends with girls lament about similar issues. I recently read a very powerful article about the challenges of parenting teenagers and how little is devoted to this topic. It’s as if once your kid has been potty trained—and is relatively safe from sticking their fingers in electrical outlets—we can all breathe a collective sigh of relief and watch them coast through life. 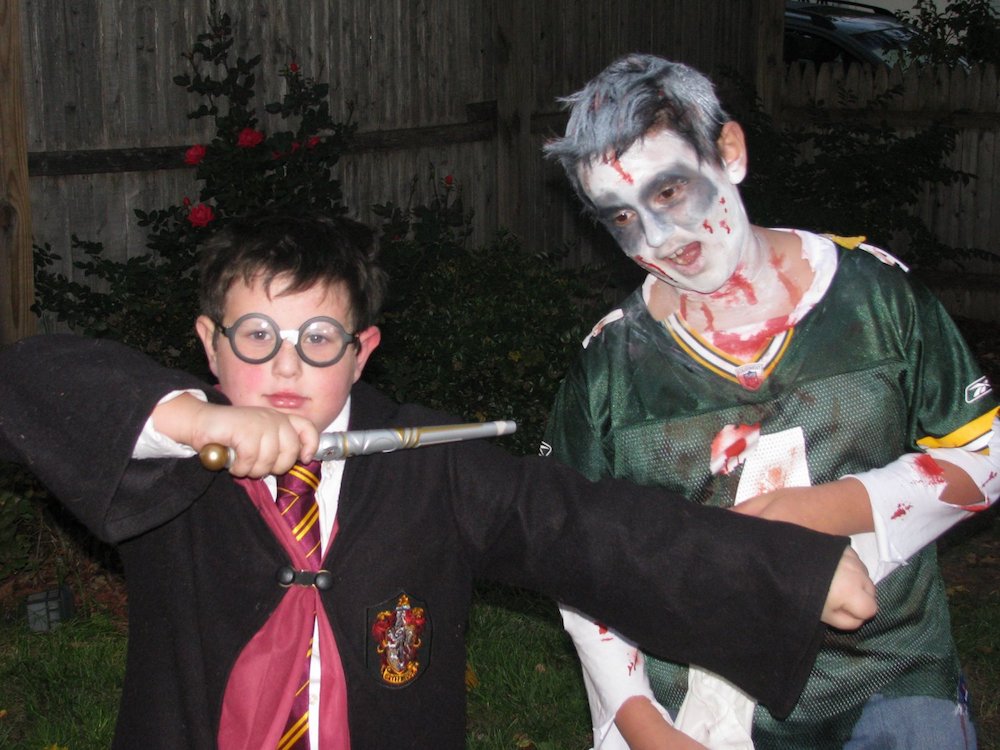 My boys dressed for halloween one year. Read about the unlikely lessons in communication we learn from trick or treating.

Yeah… not so much. Enter the social media era.

While I only have experience being a parent in the post-modern era of the 2000s, I suspect the new millennium presents a whole host of new challenges to parents, especially when we consider social media. As a child of the 70s and 80s, I am fairly confident that the parents of that period didn’t worry about us getting cyber-bullied (I just got bullied IRL) or help us deal with FOMO. We may not have given our parents more interaction than kids today, but our parents never had to compete with technology or worry about how social media might be making us depressed.

In the fall of 2018, CommonSense Media released the findings of a dynamic study focusing on the impact of social media on teenagers. CSM completed a similar study in 2012 and provided comparative data to see how, longitudinally, our kids are faring. Most notable was the decrease in how much teens value face-to-face communication. For example:

This is probably not a huge surprise to most people, even those who don’t have teenagers living under their roof. And for the parents of younger children, they too can likely see the trends emerging as their little ones can adeptly operate a mobile device by the age of, like, two. So what does this all mean for us?

While communicating with teenagers is more challenging today, it is more important than ever.

Fifty-four percent of the teens reported that if their parents actually knew what happens on social media, they would be a lot more worried. That said, we should be worried because our kids are getting sucked into a social media vortex. Aside from the obvious concerns of predators (both known and unknown) and hyper-sexuality, our kids are very distracted. Consider these numbers:

As hard as it may seem to get our kids to communicate we must continue reaching out.

When my kids were younger we had a ritual at dinner where we asked our kids to share two good things and one bad thing about their days. It became a fun family activity, but most importantly, it catalyzed our boys to talk about what was happening at school and with their friends. We could unpack a lot more about them than what was possible by simply asking, “How was your day?”

While they’ve outgrown that tradition, we still use dinnertime as a critical connection point. Phones get put away, even if just for 30 minutes, and the focus is on some topic of discussion. While Miss Manners might not approve of our choice of conversation over a meal, this is a precious time to gain insight into critical topics like sex, drugs, and drinking. Because of the years of dinner dialogue, our kids are conditioned to talk and the dinner table is a safe space to explore and share.

That same child who would not give me five minutes of peace when he was three rolls his eyes at the notion of being stuck in a car with me for five minutes on the way to school.

As a subject-matter expert in communication, it is especially disheartening that I cannot get my kids to converse more freely with me. Despite being armed with an array of speaking prompts to get nearly any adult to talk, my kids still exhibit reluctance and resistance to opening up. However, I understand how brief our time is with our children and recognize how easy it is to throw in the towel in face of their resistance.

That same child who would not give me five minutes of peace when he was three rolls his eyes at the notion of being stuck in a car with me for five minutes on the way to school. I don’t want to lose my connection and realize that the foundation of communication we are building during adolescence will reap bounties when our kids are adults.

Hopefully, despite the technology we have all grown to know and love, our kids will continue to learn the value of face-to-face communication. And as parents, it is our duty to promote these principles and compete with the likes, the memes, and Kylie Jenner.