Trick Or Treat: An Unlikely Lesson In Communication 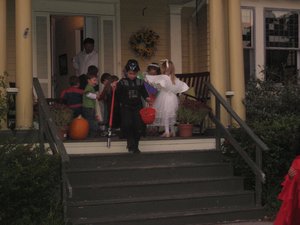 Every year as the days get shorter, the mornings get crisper, and the leaves begin their transition to luscious shades of red and orange, we prepare for the first bombardment of holiday splendor and the arrival of Halloween. Although I exhibit an embarrassing lack of imagination when it comes to formulating costumes for myself or my children, I relished the explosions of pumpkins and hay bales and the annual voyage through our charming suburban community collecting up as much sugary splendor as my children’s plastic loot bags could endure.

My boys are now teenagers and, with both of them towering well over 6’ tall, they have passed their prime years of trick-or-treating. Yet, like any mom who endures the insufferable anguish of watching her children slip away towards adulthood, I fondly scroll through the photos on my laptop providing myself with an old-fashioned slideshow of days gone by. 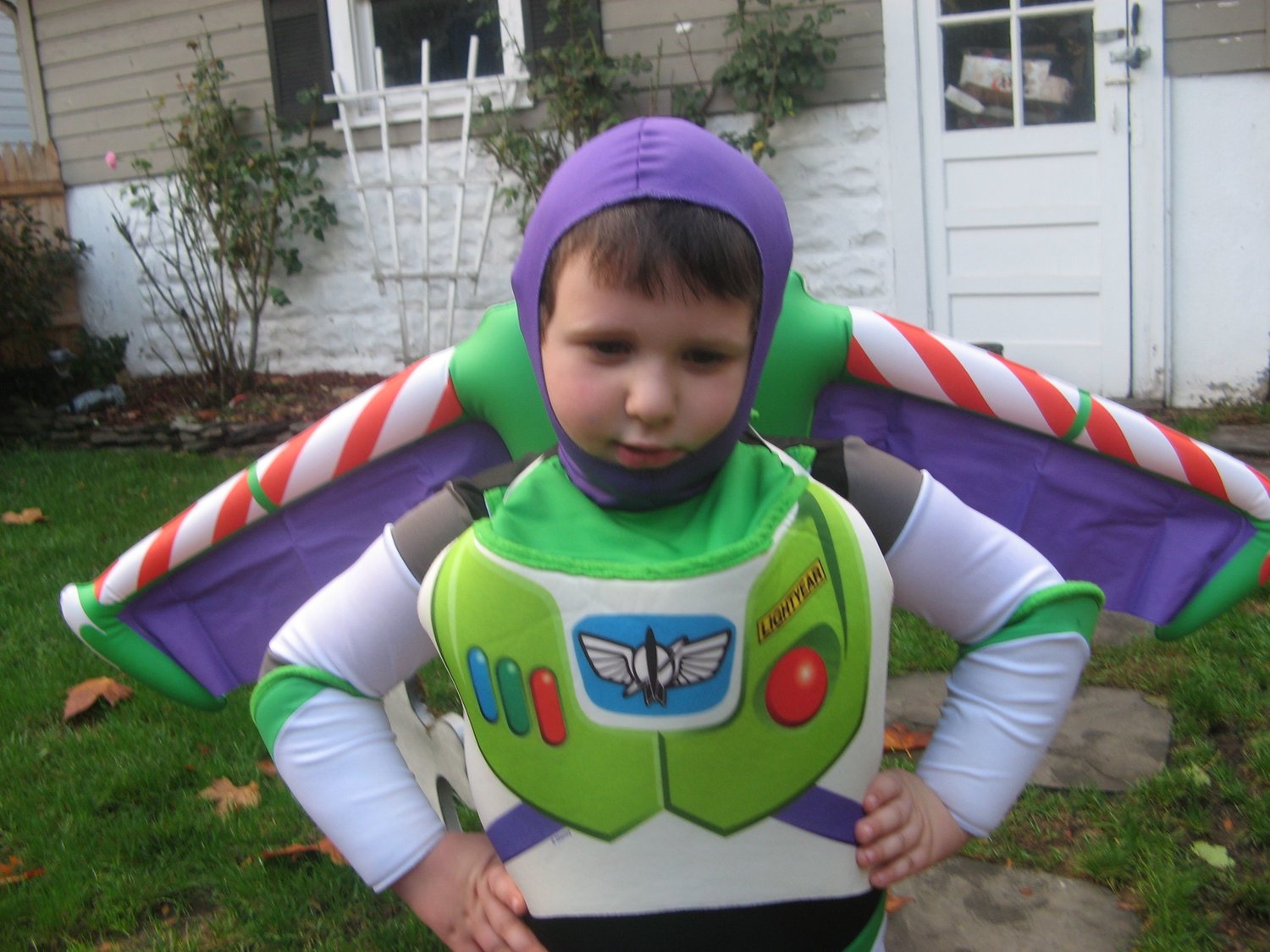 There was Buzz Lightyear and Darth Vader and Harry Potter and the firemen, football players, Storm Troopers and, of course, there was Elvis. Where my creativity lacked, Amazon and Party City filled the gap.

Year after year, literally as September rolled in, we would begin our hunt for the perfect costume. First they had to be diaper-friendly, then they had to be easy to switch in and out at daycare. Then they had to pass muster at school (no weapons, no masks, no inappropriate amounts of blood and gore). We then transitioned to the coolest Superheroes and the scariest creatures.

Towards the end of middle school, as the custom started winding down, there were frantic online searches for accessories to model your favorite YouTube character or the simple laziness of wearing your favorite player’s jersey and calling it a day. 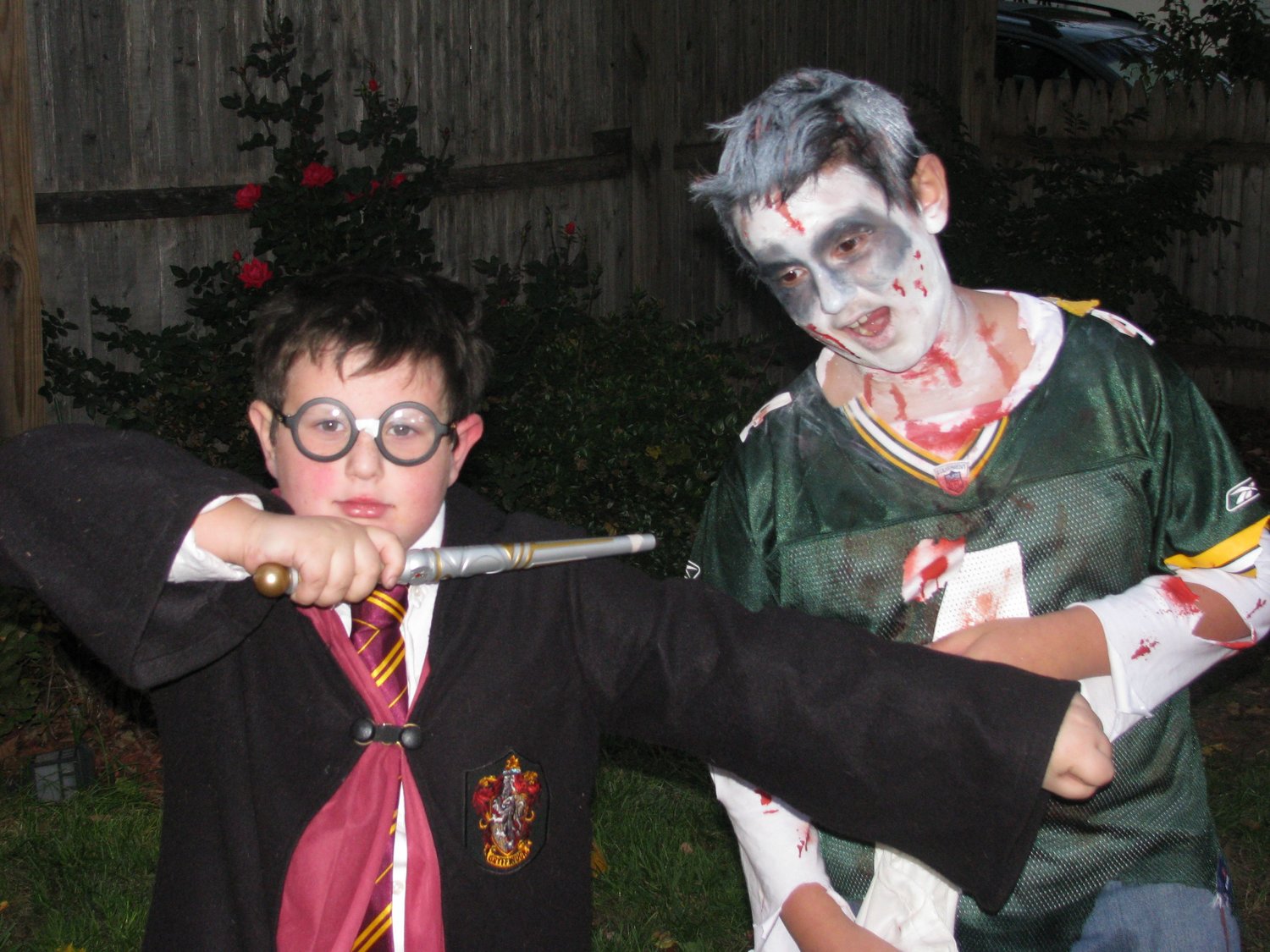 And yet, the costume was only the gateway —the Promised Land was, of course, the loot. The treasure that awaited my kids as they bravely marched side by side with their neighbors and friends was an inordinate amount of Kit Kats, Almond Joys (they never even made it out of the bag if I had my way), lollipops (almost always met with a frown), and assorted other miniatures that were bought in bulk at Costco or Target.

As my kids got older, they got wise. They figured out the neighborhoods that made a more significant investment in their giveaways and often managed to figure a way to journey out on their own. For several years before the trick-or-treating finally ceased, I supervised via Find My iPhone. 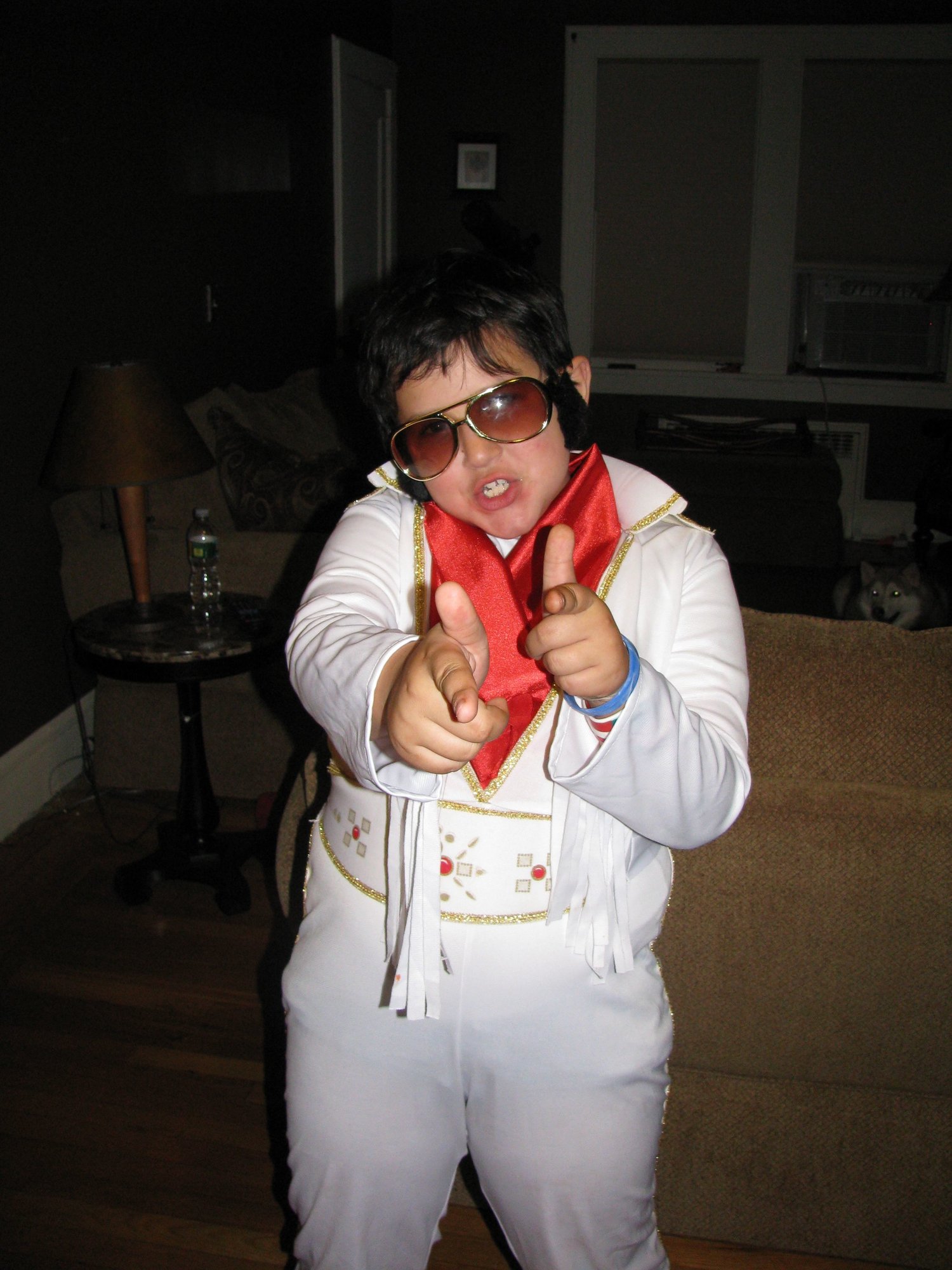 When my kids were younger, I teamed up with other moms in the neighborhood to parade our children around just as the sun began to lower in the sky. When they were very small, we pushed them around in their strollers and helped them toddle up to the doorstep, all the while encouraging them to muster up their scariest voice and bellow “Trick or Treat” in exchange for a handful of sweets that we would undoubtedly eat as the journey progressed.

As they got older and their independence evolved, the moms would stand further down the pathway waving the kids on, quietly gesturing to them to approach the door. Before we pushed them towards the stairs we would remind them to say “thank you” and not to grab too many pieces if they were afforded the option to reach in for their handful of treats. We all stood back and smiled, beaming with pride as our little ones summoned all their courage to carry out the time-honored transaction of cuteness for treats. 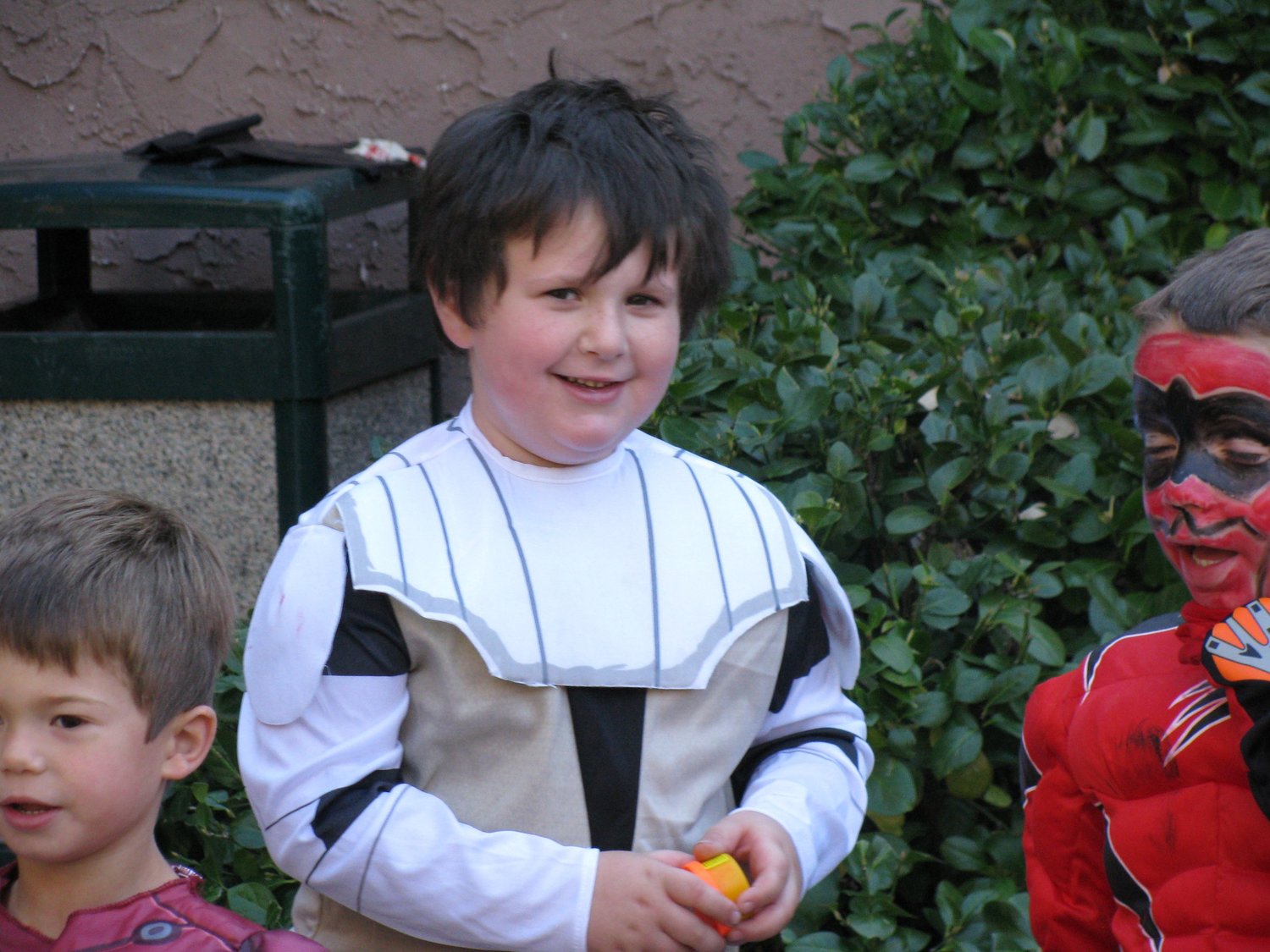 It never occurred to me all those years, as we cajoled and coerced our kids, that we were teaching them the important foundational skills of influence and communication. Even though the rituals of Halloween seem more celebratory and, as parents, we bask in the joy of watching our little darlings dress up in sweet costumes, the march through the neighborhood is actually one of the stepping stones towards adulthood and teaches our children some important life skills.

No matter how shy or nervous my children ever were, the understanding that a little smile and the utterance of three small words would warrant them a bonanza of candy was enough to encourage them to dig deep and put on the best show possible. It only took a few interactions for them to understand the transactional process. March up, stand tall, look cute, smile, speak as loudly as possible, demonstrate restraint and say thank you. Walk a few yards and do it again. Do it well and you will be rich beyond your wildest dreams. 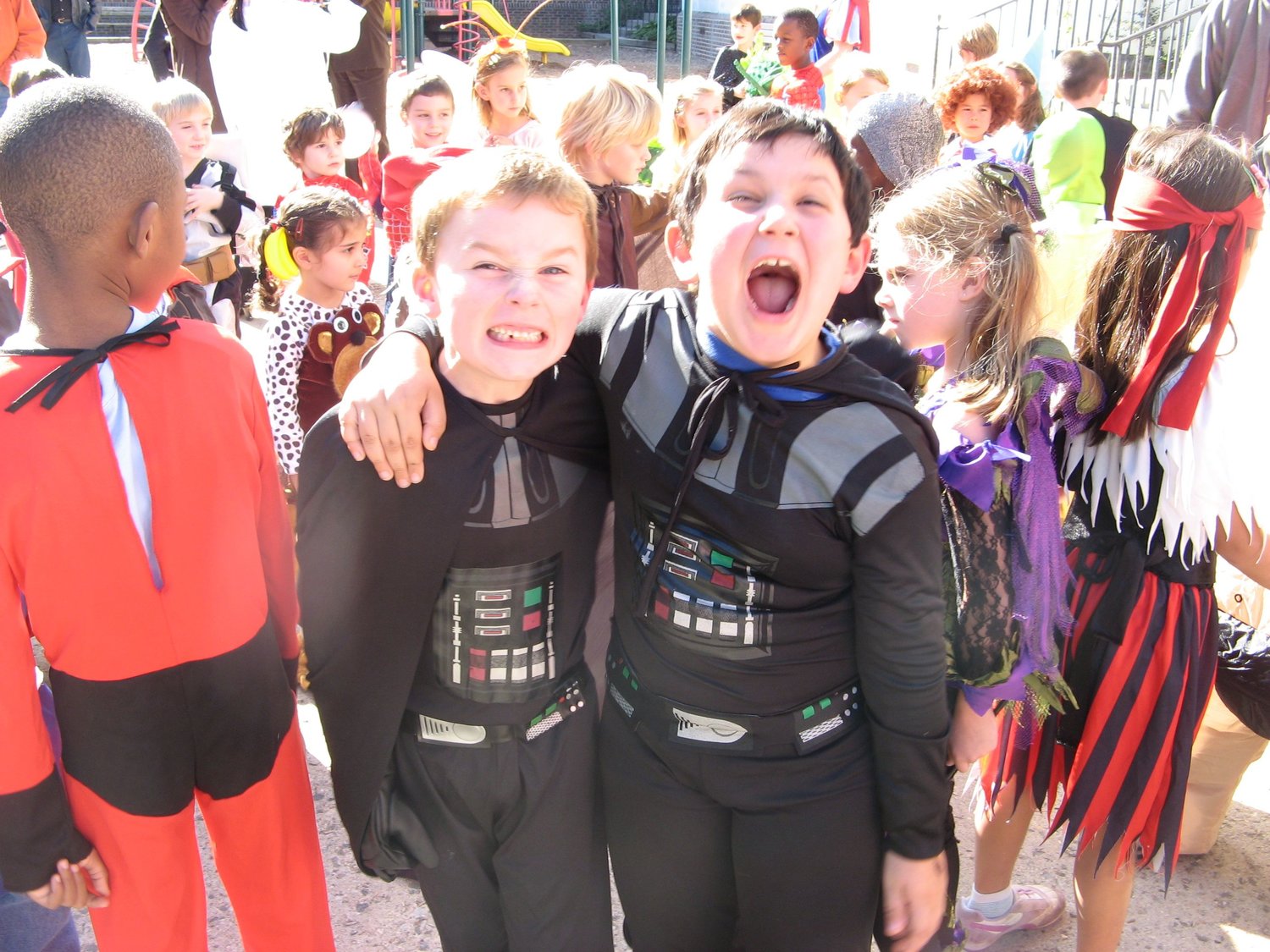 Their little lizard brains could process this flow quite easily. And all the moms and dads played along. either cheering them on or admiring their performance. We were creating the future leaders of America. Trade candy for cash and there is nothing those children cannot accomplish.

I never gave much thought to the important lessons my kids learned during those early Halloween outings and, in truth, I have to really reflect hard to imagine my self-possessed and confident boys as innocent and leery, fearful of uttering those simple little words. But as they mature into adults and I watch them navigate the world, I continually draw upon the small life lessons—the ones that happen when we are not trying and not paying as much attention —that help them become the capable adults they are destined to be.

So, parents, don’t underestimate the power of the smile, the body language, the volume and the absolute adorableness of your little sweeties. Those little traits are going to pay off in more than just Hersheys bars down the road.