The Plights of a Middle-Aged Female Founder: A Letter to Venture Capitalists 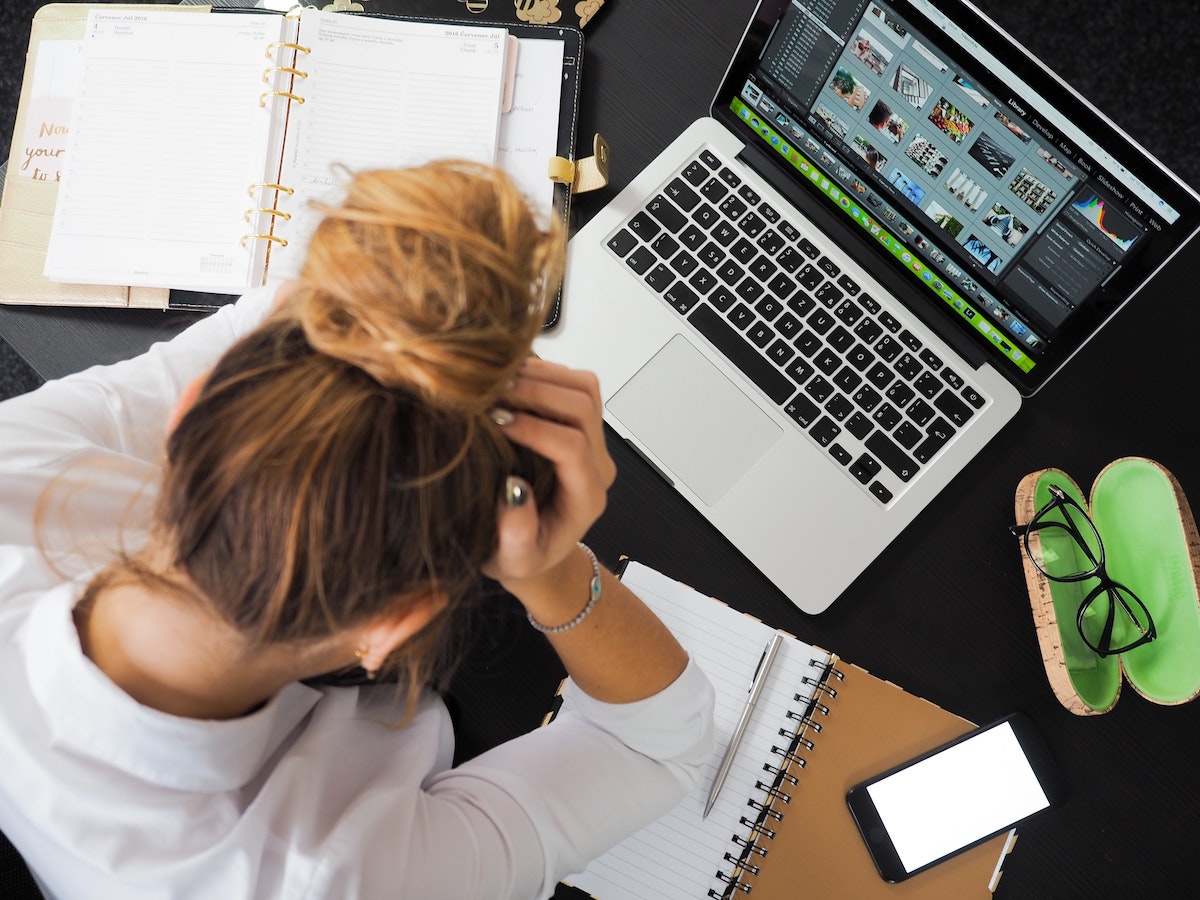 I am a female co-founder of a technology startup. This means that I’m somewhat of a unicorn. It’s not news that women are severely underrepresented in founder or tech roles in startups. Yet, there’s not a lot of data reporting on this topic. When I was researching to write this piece, for example, there was a scarcity of information available on how many other female founders like me actually exist. Fortunately, the conversation is getting louder and drawing direct comparisons to the gender wage gap. However, there continues to be staggering statistics about how poorly women fare when it comes to access to capital.

I have a male co-founder but that doesn’t discount the fact that I am a female and, as a result, my company has a harder battle when it comes to raising capital. Some very disappointing news reported by Silicon Valley nonprofit, All Raise, and Crunchbase indicates that, essentially, $9 out of every $10 being raised is going to men. By the end of 2018, startups with at least one female founder captured about 9% of all investment dollars and those with all female founders accessed a shocking low 1.5%.

This is infuriating to me and many other women in my shoes. This frustrates my co-founder as well because he recognizes the value of why he decided to collaborate with me—a female.

Boston Consulting Group recently teamed up with Startup Accelerator Mass Challenge to study the differences in startups founded by men versus those by women.  It would seem that gender should have no bearing on whether an investor decided to put money into a company, regardless of the stage. In early-stage companies, they are investing in the team and their ability to deliver on their claims to solve the problem their businesses are designed to tackle. In later stages, the company’s performance to meet its milestones and accelerate in a meaningful way is the leading indicator of a worthwhile investment. Gender should play no role whatsoever. We know, of course, that this is not the case.

There has been a long-heralded boys’ club in Silicon Valley that not only resulted in very little money being invested in companies led by women but also very few women leading up venture firms. This has led to the rise in more female-backed firms such as Female Founder’s Fund, Halogen Ventures, SoGal Ventures, and 1843 Capital, to name a few. Even with this rise in female-backed and female-led funds, the numbers are still dismal. As a proud member of the minority class in technology entrepreneurship, I have many perspectives on why this trend continues. My righteous indignation wants to scream sexism and hashtag #metoo for the countless stories I have heard (and experienced) of men either sexually harassing women when they were seeking capital or outwardly dismissing them when there was a male founder on the team. However, I understand that this is a more complicated matter.

At a recent startup event in Silicon Valley, I attended a panel discussion on funding and watched as three panelists—two women and a man—tried to address how startup founders should develop their networks to access funding. One of the women on the panel, Spero Ventures partner, Ha Nguyen, kept emphasizing that the closed networks in VC were perpetuating the problem. How do diverse founders network their way into a closed club of white males? All the women in the room (all 5% of us) were nodding emphatically while the male VC was clearly disconnected from our reality.

For me, the challenge goes beyond being a woman. I am both gender and generationally diverse. While the conventional belief (and perhaps the mindsets of many Silicon Valley investors) is that successful startup founders are in their 20s and possibly, early 30s, studies conducted by MIT and Harvard Business Review have found that the average age of startup founders is 42 and, for those who are highly successful, the age is even higher: 45.

It feels like it is an uphill battle when trying to successfully fund your startup when you do not fit the mold continually perpetuated by the media. I am not a millennial. I am not an engineer. I do not cohabitate with a bunch of other engineers or founders in a ranch house (see: Silicon Valley on HBO). I don’t even live on the West Coast. I am a middle-aged female, working in New York, living in the suburbs of New Jersey. I own a home, have been married for 25 years and have two children. I have had a successful career and, decided six years ago, along with my co-founder, to take a giant leap of faith to solve an enormous problem.

Our journey does not look like many other startups but we have nonetheless been successful at raising money, building a product, acquiring customers and gaining traction. I can use all the lingo my younger, male counterparts can use and can speak about our financials, business model and Go-to-Market strategy like you would not believe. Yet, I still feel invisible when I attend tech conferences. I still feel overlooked and underappreciated when I connect with prospective investors. I often have to ask my co-founder to take the lead because he is male (and looks a bit younger than me despite the fact that our age gap is a mere four years).

Couple all of this with research that says women actually perform better. In the infamous BCG/Mass Challenge study, for example, two major findings pointed to the value of investing in women:

I could share a whole trove of data about the way women are judged differently from the sound of their voices to their body language but I will leave that to our wonderful advisor, Babson College Professor, Lakshmi Balachandra. She has made it part of her life’s work to shift our mindsets when it comes to gender stereotypes.

In the meantime, I am going to continue fighting the good fight, making Presentr the best product it can be and encouraging investors and customers to continue to bet on us. Hopefully, the next generation of women and diverse founders will find this story and think of it as a historical retrospective.