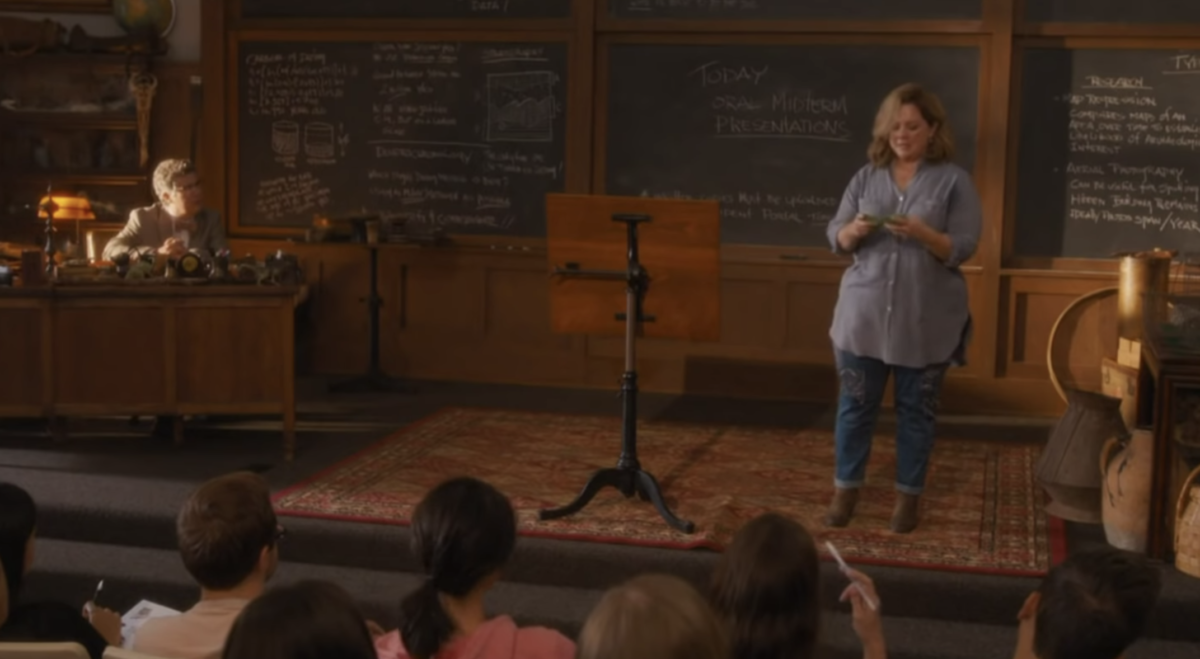 You’re standing in front of a room of people about to give a presentation. You don’t know where to stand, where to look, or what to do with your hands. Your mouth is dry, as if you’ve been staggering through the Sahara for months. Yet, despite your parched state, sweat gushes from every gland. You feel lightheaded. Fainting seems like your best bet. And amidst the utter humiliation, you are convinced that the people sitting in front of you, patiently awaiting words to pass from your lips, are relishing in your demise.

Is any of this reality? Sure, some of these experiences may have happened to you in isolated situations. I’ve certainly had my share of flop sweat and complete mental shutdown where I cannot summon my opening comments in a talk. Even as a speaking coach, I too have been parched without any clear sense of how to control my limbs when I speak.

And yet, rarely do we see someone melt into an utter colossal failure. This perception, while daunting, is one that is exaggerated and reinforced by Hollywood. For example, let’s look at Melissa McCarthy’s stab at an oral midterm presentation when she goes back to college in ‘Life of the Party’ (2018).

There’s no question that this scene is flat out hilarious. She sweats, fidgets with the podium, and drops her notes. She stops to wipe the sweat off her face and shreds of tissue get stuck to her damp, clammy forehead. And after a few minutes of struggling to get her words across, it happens: she passes out in front of a lecture hall packed with students.

The truth is, no matter how terrified you are of public speaking, it is unlikely that you will ever meet a similar fate. Why? Because, in most cases, our fear of public speaking has been created and perpetuated by society, the media, and Hollywood. Rarely do these agonizing scenes from movies ever happen in real life. Although glossophobia—a geeky name for the fear of public speaking—is one of the most common human fears, we have been conditioned to perceive it as a nightmare from which we cannot awake. But this is a learned behavior that, with a little practice, we can also learn to overcome.

Here are a few reasons why your fear of public speaking may not be as real as you think.