Communication Skills Got My Son Into College. No Bribery Required. 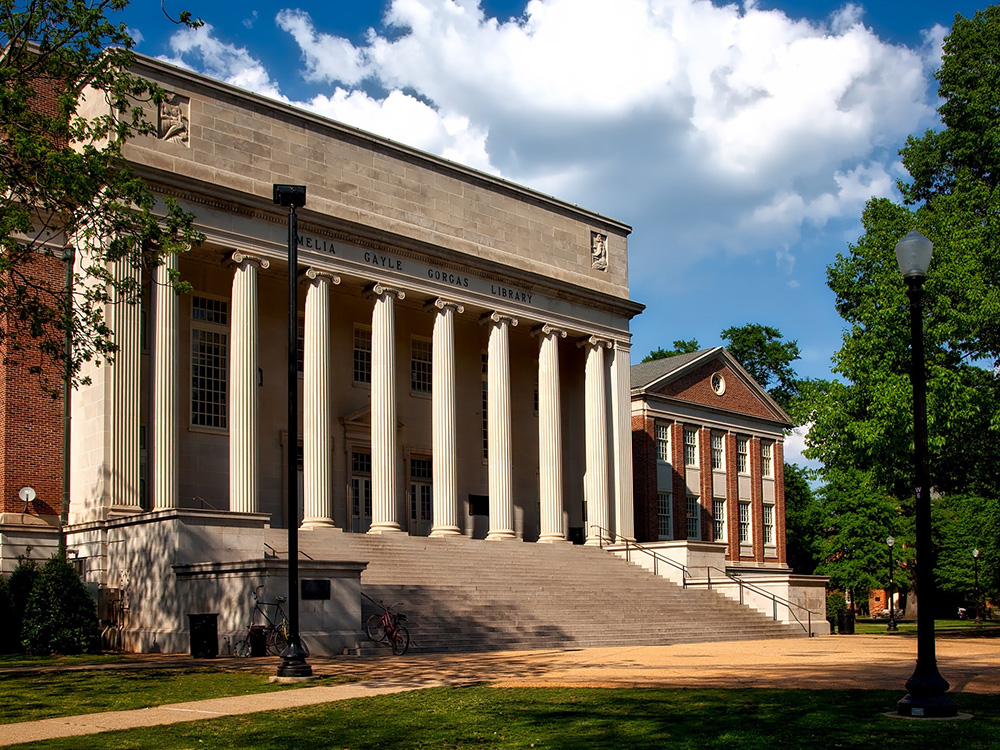 Social media has been buzzing since the news broke with most acknowledging that this is simply shining a light on common practices that have been employed by the wealthy for years. I could rant on about the injustice and inequality of this system and how it is creating a greater chasm between this elite class of wealthy individuals and the rest of us. However, I, too, have observed with my own eyes the efforts by parents to get their kids’ grades adjusted on their high school transcripts, the large sums of money paid to college admissions coaches who try to advise students on ways to get an advantage in the process, as well as the straightforward competitiveness with the ultimate goal of landing their kids in an Ivy League school.

While my family does not have the means nor would we stoop to bribery, we have spent money on tutoring for the SAT exam and invested thousands of dollars in summer programs to help our older son develop his athletic skills and get “looks” from coaches. Now that I am on the other side of the process, I can’t deny that those things were important. Nonetheless, I’ve found that the skill that most helped my son land a spot in a top tier school was his ability to communicate effectively.

“What I immediately noticed in my son was his confidence when trying to communicate his ideas to me and anyone else who would pay attention.”

For the past 18 years, I have carefully observed my children, desperate to find the genetic linkage they shared with me and their dad. It is a remarkable thing having children because your inner narcissist eventually surfaces like a heat-seeking missile as you try to find all those wonderful characteristics of your children that you can attribute to yourself (and remind your partner about relentlessly). With my children, I marveled at their differences from one another and from me and my husband. I admire them both for their unique skills and accomplishments and continually find myself perplexed at how they turned out to be the young men they have become.

As we embarked on my older son’s senior year (or as my younger son likes to call it: the year when none of the focus was on him), he had a clear plan in place for what he wanted. He is an athlete and had been pursuing a very small list of schools where he hoped to play lacrosse. He spent the summer writing and rewriting (and having me edit) his numerous essays trying to evoke his passions for the schools and showcase how he had overcome adversity (I am still trying to figure out how he pulled that feat off given his life of relative privilege). Even more, what I immediately noticed in my son was his confidence when trying to communicate his ideas to me and anyone else who would pay attention.

“I imagined what my own young adult life might have been like if I commanded such confidence and competence when speaking.”

In the summer between his sophomore and junior years of high school, he interned for our company and had no reservations when getting up in front of my team to present the findings of projects he had been working on. I recall sitting in our conference room and forgetting that this child had once been attached to me. Me, the person who, until about six or seven years ago would practically throw up before having to give a presentation. My husband is not much of an extrovert either and does not have a silver tongue. I struggled to understand how my offspring mastered these skills.

Last fall we visited his top choice school where he had both an interview with the head coach of the lacrosse team and an academic interview with an alumnus. My husband and I had the opportunity to join in on the athletic interview and, once again, I sat back with awe as I watched my then 17-year-old son carry on a conversation with the coach like he had been doing it for years. The ease in which he answered the questions and provoked discussion was, frankly, shocking to me. I imagined what my own young adult life might have been like if I commanded such confidence and competence when speaking.

His body language was open, he spoke loudly and clearly, avoiding the dreaded filler words that pepper the language of most of his peers and, damn, I was blown away. I coach adults for a living and a mere few showcase the skills my barely adult soon had tapped into. We had to wait in the Admissions Office during his academic interview but got similar feedback from the alumnus who met with him and I walked away a very proud mama.

“He implicitly understands how to demonstrate confidence and comfort and articulate his ideas—whether verbal or written—with ease.”

All of this is wonderful for my brag book. But the truth is I have been observing my son almost as if he were a case study. He and I battled it out when it came time to submit his applications and he tried to persuade me that he didn’t need to apply to our state university. He said he felt confident about his odds of getting into his top choice school, where he applied for Early Decision. I was comfortable with him waiting on that decision for most of the other schools because he would have time to complete the applications over the winter holiday.

“Trust me, I’ve got this.” he said. “I feel really good about my chances here.”

An internal battle waged between the mother who believed she should prepare her child with a backup plan and the professional coach who could spot an effective persuader from a mile away. My gut told me that my son had nailed his interviews and wrote compelling essays. I knew that this—coupled with a commitment from the coach and grades and test scores that would likely make the cut—would give him a strong shot at getting a positive response. Yet, my own struggles with self-confidence were clouding my belief in my son.

This story, fortunately, has a happy ending. His confidence paid off and he got the best news on Early Decision day. We were incredibly proud of my son and, as I am prone to do, I stepped back to analyze the results. What could I learn from his experience and how could I share this wisdom with other parents—and even some adults—about how to score a home run in situations like this? The answer was simple: My son is a very effective communicator.

As such, he implicitly understands how to demonstrate confidence and comfort and articulate his ideas—whether verbal or written—with ease. He applies everything he has learned on the lacrosse field to every aspect of his life. He is determined and focused and believes that every opportunity is a chance for him to win. He is not over-confident nor is he cocky. He just treats every situation like a day on the field where, if he gives it everything he has, he can influence the outcome to swing his way.

And, well, he probably got some help from me along the way, reminding him to look people in the eye since he was a little boy. After all, I am the co-founder of a communication skills company.

To learn more about the power of effective communication, listen to our podcast:

Episode 12: The Secrets Of Becoming A Great Speaker – Carmine Gallo