Episode 11: The 7 Deadly Sins Of Speaking (And What To Do Instead) – Julian Treasure 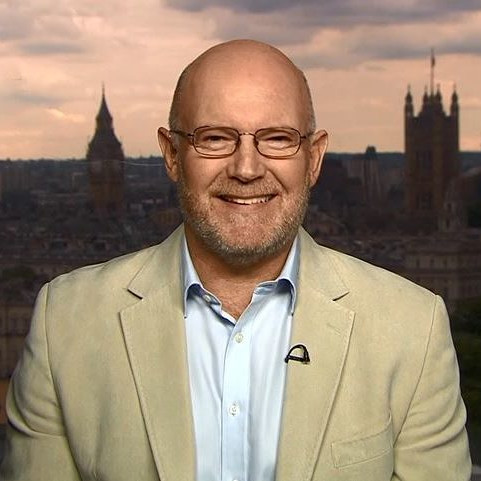 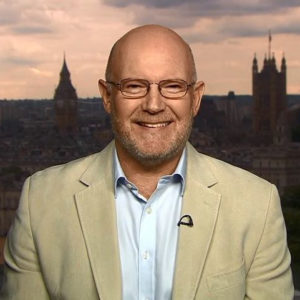 Julian Treasure is a sound and communication expert. He travels the world training people to listen better and create healthier sound. He is author of the books How to be Heard and Sound Business.

Julian’s five TED talks have been watched more than 40 million times. His latest, How to speak so that people want to listen, is in the top 10 TED talks of all time. Julian is regularly featured in the world’s media, including TIME Magazine, The Times, The Economist and the BBC.

Julian is also founder of The Sound Agency. The audio-branding company asks and answers the question “How does your brand sound?” The Sound Agency work with some of the world’s biggest brands to improve their sound. Their award-winning work has made headlines internationally.

Julian’s love of sound stems from his early experience as a musician. He was a drummer for British brand The Transmitters, amongst many others, and played on their second Peel Session in 1981.

Before The Sound Agency, Julian spent 30 years working in advertising and publishing. He founded, grew and sold contract magazine publishing agency TPD. Nowadays, Julian splits his time between London and Orkney, where he lives with his fiancee and youngest daughter

Learn more about Julian Treasure at juliantreasure.com, LinkedIn, and Twitter.